Have you recently moved to Madrid and are keen to discover traditional Spanish food for vegan kids? Have you decided to adopt a vegan lifestyle and want your children to eat similar meals as their contemporaries but free from meat and dairy ingredients? Read on to find out how vegan families in Madrid integrate in a gastronomic culture steeped in chorizo and cheese.

First of all, it is important to back up the choices you make when feeding your children with undisputed facts that can be corroborated by those professionals who are involved in your child’s upbringing whilst here in Spain. Uk-based Spanish paediatrician Dr Miriam Martinez-Biarge’s influential blog Mi Pediatra Vegetariano (only available in Spanish, but she answers enquiries in English here) is a treasure-trove of practical step-by-step advice on how to wean children with vegan alternatives that will keep suspicion at bay. In Spain, attitudes towards veganism in childhood are slowly changing, but it is handy to have a trusted website to cite at check-ups at the health centre where health professionals what clear answers to well-meaning questions about your child’s lifestyle and diet. 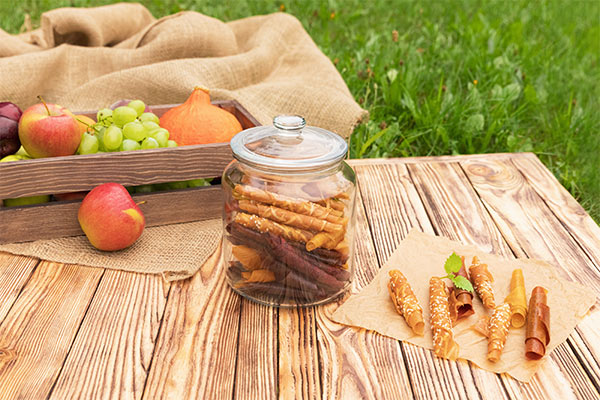 Before turning our attention to traditional recipes that can be made with vegan ingredients, it is important to point out that many Spanish recipes are naturally vegan. Travel blogger Cassy Myers has listed so many dishes that are served to Spanish children across the country in homes and restaurants that it is hard to consider that less than 10% of the population is vegetarian. From gazpacho to pisto (vegetable stew) to patatas bravas, this list of naturally vegan popular dishes follows on from reports that break the myth that Spain is predominantly meat-eating nation. 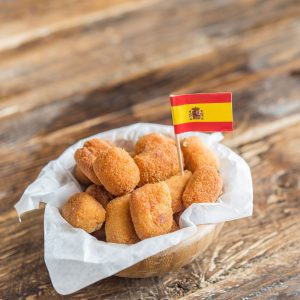 Soy-based croquetas and meatballs are among the top ten vegan choices for families with young children. These two dishes are also often served as examples for unprejudiced youngsters from non-vegan households who are willing to give them a try.
;&nbsp

A proliferation of Spanish vegan “cheeses”

Although purely plant-based alternatives can no longer call themselves “cheese” , Spanish vegan market stalls and supermarket shelves are flooded with locally produced vegan cheeses, mainly due to the fact that dried fruits are harvested in great quantities here in Spain. The majority of Spanish vegan cheeses are made with hazelnuts or almonds, both of which grow in abundance in Spain. Some of these cheeses are more popular with children than others but they all have one thing in common: they are delicious. 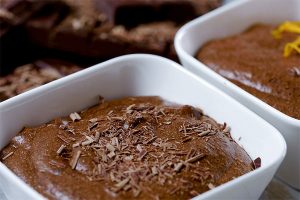 And the most child-friendly vegan dessert is…

Chocolate mousse! Click here for a fool proof recipe (in Spanish) or watch this video to find out how to make this easy and nutritional treat.

There are several Madrid-based outfits that offer cookery classes for adults keen to learn more about vegan meal preparation. Our favourite establishment is Bunny’s Deli in Chueca. Vivacious and creative chef Monta Rozenburga (a Latvian who speaks fluent English and Spanish) is full of ideas on how to run vegan workshops for children and families. When approached by this blog she was thrilled to discuss possibilities such as off-site children’s events, bespoke family workshops or private chef services by special request. The vegan world is her oyster and her knowledge of Spanish food is enviable.  What are you waiting for?

For more information about vegan and vegetarian establishments in Madrid, check out our blog post here.